Saturday, June 25
You are at:Home»Articles»Society»“I am a Probation Officer” 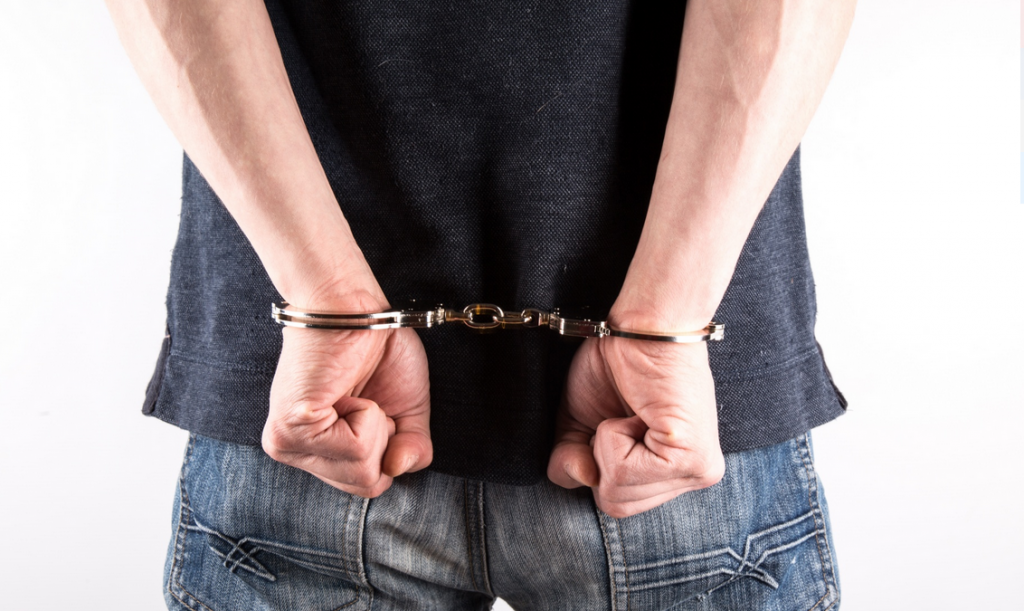 You guys already know what this post is going to be about, so I will just go straight into it.

My friends and family know what I do, but when someone asks me where I work, and I say I am a Probation officer, I get the raised eyebrows and the strange confused looks. I don’t know if that’s because they don’t know exactly what that entails or they are genuinely concerned about my choice in career. And the best part is when I speak to other Tamil’s  in my community and I tell them what I do, and they ask me, “is that like a police officer?” or “are you are a court worker”. No! I am not trying to be funny, but that’s not their fault, I guess we come from a society, where Tamil people are more exposed to jobs like being a Doctor, Lawyer, engineer or an accountant. There is nothing wrong with those jobs, but I guess times have changed. But yes, they are kind of close to the answer, the courts and the police are linked with what I do. So I decided that I would write about my job and what it is that I actually do. Get up close and personal.

I am a probation officer, also known as an offender manager, but my actual refined job title is, Responsible Officer. For those of you who know me, the word responsible and me are very far apart, but that’s life. The technical definition for my job title is, ” A Probation officer manages offenders in order to protect the public and reduce the incidence of reoffending and rehabilitate them back in to the community. They work with offenders in courts, in the community and in custody to make communities safer”. But I guess this definition is very broad and so I will break it down for you in baby steps and tell you where I fit in.

Below is a step by step example, of the process that takes place before an offender comes to me, and then I will go into what it is that I actually do with them after. For the purpose of this blog, I am calling my offender Mufasa!

I hope that wasn’t too confusing but I will elaborate more. 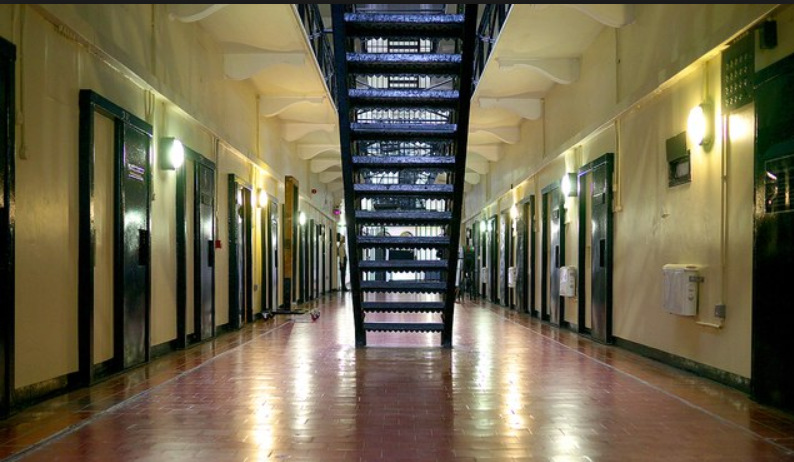 The Offender Rehabilitation Act 1 (ORA) is the Act of Parliament which changes sentencing laws and extends probation supervision after release to offenders serving short term sentences. It also creates greater flexibility in the delivery of sentences served in the community. Still confused, Keep reading.

The ORA came into full force on 1st February 2015. At the heart of the reforms is the extension of supervision to offenders who are released after serving prison sentences of less than 12 months. This means that any person whose offence was committed on or after 1st February 2015, who is sentenced to a custodial term of more than 1 day, and is 18 years old or over when released, will now receive supervision in the community for the purposes of rehabilitation once their license period comes to an end. This further supervision period is what is now known as Post-Sentence Supervision (PSS).  The license and supervision periods will together make up 12 months. Depending on the length of the custodial sentence, the length of the supervision period can vary significantly:

I, my lovely friends, am the Post sentence supervision part, so I am quite a big deal.

Once the offender comes over to me, during his Post sentence supervision period, I will then work with him to “rehabilitate” him back into the community, providing the guy doesn’t want to commit another offence and start the whole process again. But hey, each to their own eh!

When I mean rehabilitation, I mean supporting him and getting him back to his normal lifestyle and ensuring that he does not re offend. I will have weekly, fortnightly, or monthly appointments with each offender, to identify their needs and find the best way to support them. I manage around 50-55 low to medium risk offenders and help them around housing, finance, drugs and alcohol misuse issues, employment, mental health issues and any other needs identified in their assessment. I make referrals to external agencies who are specifically trained in these departments to assist the offenders with their needs further. During the session, we will also talk about the offence and explore deeper into why it happened and how we can help them to not be in a situation again. The session framework that I, and most other officers use is the CRISSA model. In English this means, Check in, Review, Implement/ intervention, summarise, set tasks, appointments.

This basically means, I check in with them, see if any circumstances have changed since the last session, and go through their general engagement with the order. I review the previous session and any learning, and tasks set from the last time. We sit down and implement and come up with interventions that focus on a criminogenic need, linked to the sentence plan, for example thinking skills and attitudes. We then summarise the session we have had, set tasks if necessary that will be reviewed in the next session and finally set an appointment for the next session, whether is either weekly, fortnightly or monthly.

My favourite are my Tamil offenders, because after I have had a session with them, I do feel really good about myself, and feel like I have achieved something but more importantly I see a relief in their face, as they find me more approachable with any issues they have . I have some offenders, where English isn’t their first language and speaking to them in my ever so fluent Tamil really takes our relationship to another level, and the whole dynamics change, and they instantly ask me, where in Jaffna am I from. I guess that is part of building better relationships. But jokes aside, speaking to them in my mother tongue, Tamil,  opens a lot of room for conversation and they are able to understand the seriousness of all this much better and they become more compliant and comfortable during the session.

Not that I do not like working with other ethnic backgrounds, but I’m just a little protective of my own.  I like my job for various reasons, the kick and adrenaline I get out of it and I personally feel  that when I am working with these types of people, it is important not to judge. One of the things that I personally follow and have been doing, is not to read any offenders file before I have met them because on file, these guys could be the most horrific person, who have done the most terrible things but when you see them face to face they are so normal and friendly and just your average guy next door, so I tend to go into each session open minded and ensure that I don’t come across judgmental due to their offence, coz everybody makes mistakes and none of us are perfect, even me! And sometimes certain circumstances cause us to make irrational decisions.
I guess like any job, it has it’s pro’s and con’s, but I wouldn’t want to leave it just yet. There is still so much to learn, and I am still learning everyday. Each day  is not the same, and that is why I like it so much. I never know what to expect when I go through the doors. So I hope you were able to get a glimpse of what I do and that I explained it well enough, but in all honesty it’s these offenders that still keep me in my job. If there weren’t no criminals then I guess you wouldn’t need people like me doing our job and I bloody love my job!

Hope you enjoyed the read xx