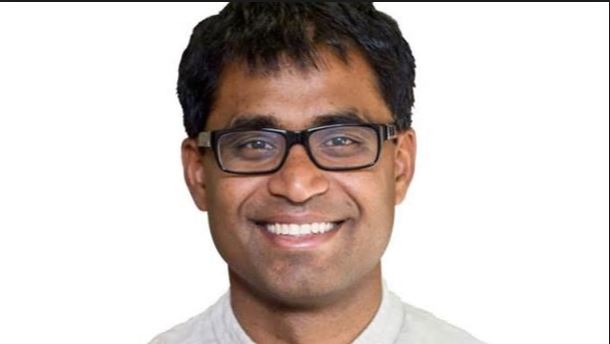 Oxfam GB has appointed British Tamil , Dhananjayan Sriskandarajah as its new chief executive, taking over from Mark Goldring “around the end of 2018”. Sriskandarajah is currently secretary general and chief executive of CIVICUS, the Johannesburg-based global alliance of civil society organisations and activists with members in more than 180 countries.

Troubled aid charity Oxfam GB is hoping to usher in a fresh era by appointing a new Tamil chief executive. Sriskandarajah takes over a crucial time in Oxfam GB’s history. He follows Mark Goldring, who stepped aside saying he believed fresh vision and energy were required to shape Oxfam’s future as it implements the lessons learned from past safeguarding mistakes.

Sriskandarajah said: “I am excited by the opportunity of leading Oxfam at this crucial point in its history. It is an organisation which has spent more than three-quarters of a century doing amazing things to help people escape poverty and the hunger, disease and discrimination that come with it.

“At a time when hunger is once again on the increase, almost 70 million people have been forced to flee their homes by conflict and persecution and many countries are increasingly looking inwards, the UK and the world need a strong Oxfam more than ever.”

Born in Sri Lanka, Sriskandarajah – who is known as Danny – grew up in Australia and Papua New Guinea, before moving to the UK in 1998. He has been a British citizen for almost 10 years.
Caroline Thomson, Oxfam chair of trustees, said: “From a very strong short list Danny was clearly the right person to lead Oxfam on the path of change and renewal. He has a deep understanding of the challenges facing the sector as a whole, including on gender justice. He is a brilliant strategic thinker with a record of delivery.
British Tamils Sri Lanka
Share. Twitter Facebook Google+ Pinterest LinkedIn Tumblr Email
Previous ArticlePrison Officer to Crowned Ausie Master Chef – Sashi Cheliah inspries
Next Article Coming Back….