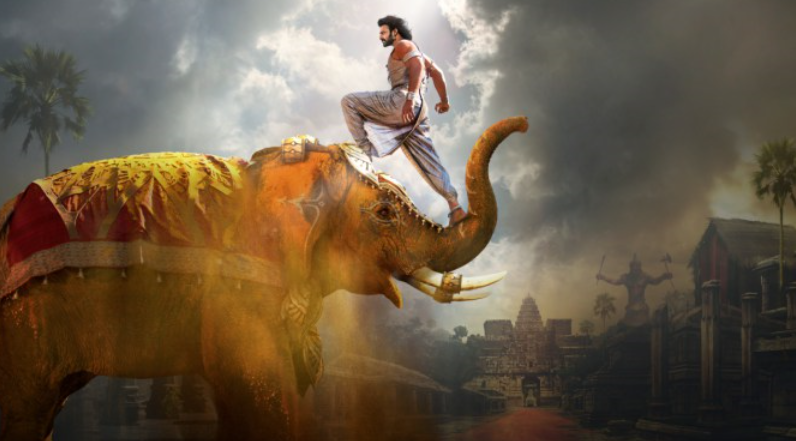 Breaking all the box office records in  India, “Bahubali: The Conclusion” has captured become third place in the global box office behind “Guardians of the Galaxy Vol 2,” and “The Fate of the Furious,” and is a score three times that of fourth placed “Baby Boss.”. Tha Lifestyle congratulates the film team behind this movie which has already broken some historical records.

Veiw the Official Trailer below

Last Friday veteran filmmaker Mahesh Bhatt hailed ” Baahubali: The Conclusion” as a game changer. He said the kind of movie that redefines everything he and the wider industry thought they knew and understood about Indian movies.

Elated Karan Johar, who is the presenter of the Hindi version of the SS Rajamouli-directed movie, earlier took to Twitter to share the record breaking first day collection of the film.

Baahubali 2 is known as ” The conclusion” of the first Instalment, it is an Indian historical fiction film, it is the continuation part of Baahubali part 1 “The Beginning” and it has been released which already made  exceptional records in all over the world after successful of part 1. 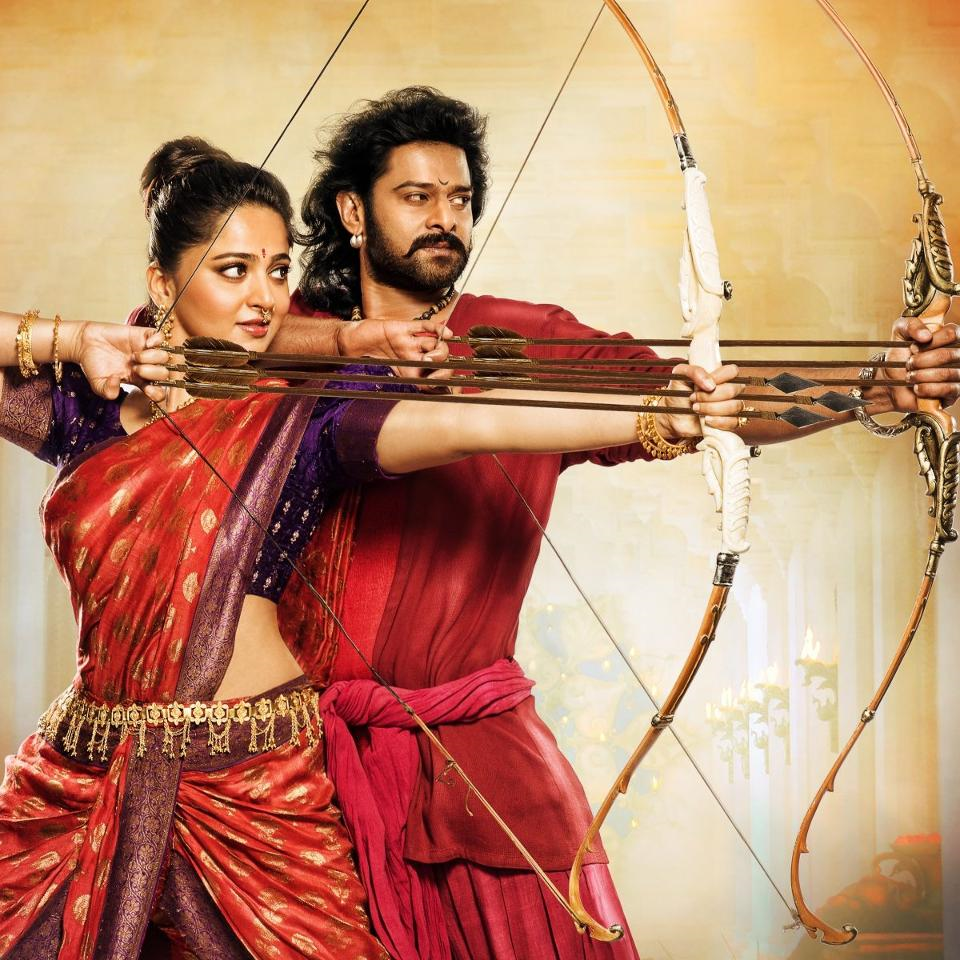 BAAHUBALI The Beginning, after Shivudu or Mahendra Baahubali (Prabhas), promise to his girlfriend Avantika (Tammanah) that he will bring back the DEVASENA (Anushka) from Mahishmathi Fort. In this sequence, Shivudu starts his journey towards Fort to bring Devasena. Here S.S. Rajamouli direction was amazing, his ideology was made all the industry awestruck. Baahubal movie background score is also one of the highlights of the movie, Background score added more emotion while watching the Bahubali movie. S.S.Rajamouli’s brilliance is mind blowing

Director S.S.Rajamouli emotionally carries the amazing scene, his taking is just amazing. The scene when Amarendra Baahubali (Prabhas) and Shivagami (Ramyakrishna) announces the Amarendra Bahubali son Mahendra Bahubali as the new king of the Mahishmathi Kingdom.

Bahubali movie is noted as India’s one of the visual wonder movie. 90% visualization was his own idea which turns real by using the Computer Graphics. The way, how the Mahishmathi Fort has been setup is an excellent delight to watch the movie on the screen and also shows the power of his ideology.

It is an epic historical film, but also a chance for south Indian film fans to mock Bollywood.

Directed by S.S. Rajamouli. With Prabhas, Rana Daggubati, Anushka Shetty, Tamannaah Bhatia. When Shiva, the son of Bahubali, learns about his heritage, he begins to look for answers. His story is juxtaposed with past events that unfolded in the Mahishmati Kingdom.