Friday, June 24
You are at:Home»News»Sports»Asia’s Tallest Netballer Tharjini contracted to play in Australia 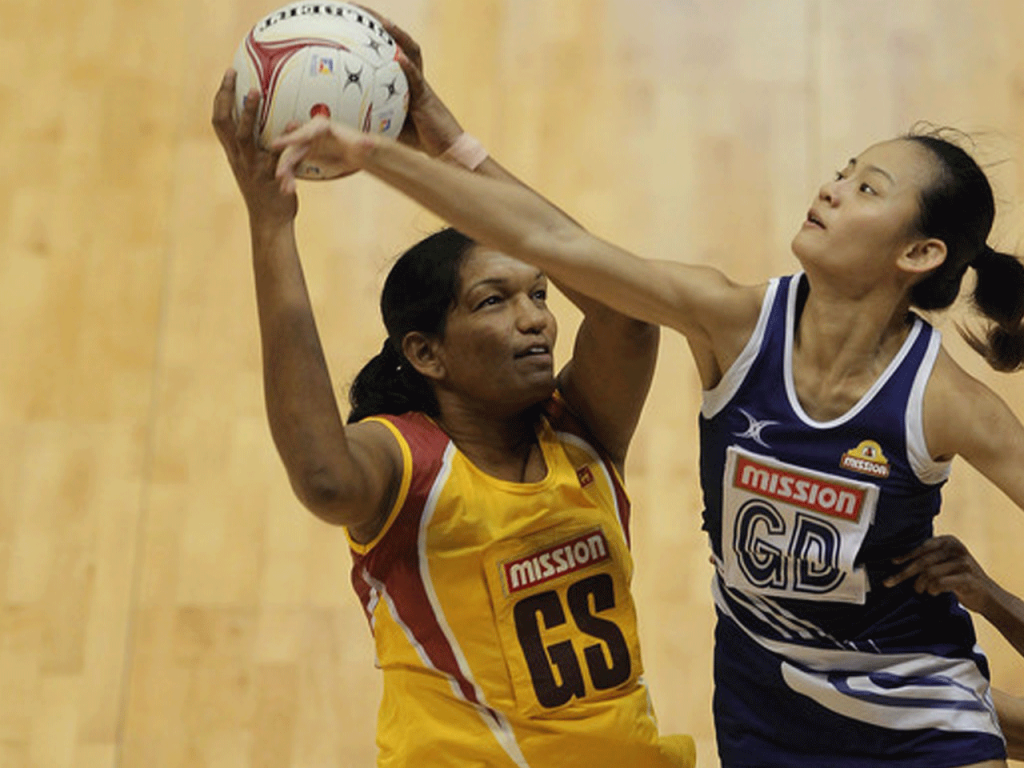 Hailing from the Northern District’s Tamil town Jaffna’s farming village of Punnalaikkadduvan, her family is made up of her parents four brothers and one sister.

In her early days, she was quite studious as she obtained excellent grades in the ordinary and advanced level examinations. However, her height at middle school persuaded her to take up netball and she eventually received admission to the Eastern University in Batticaloa.

She started playing netball at the Sri Lanka’s Eastern University and learnt the netball techniques and soon became one of the leading players in the team. The quick rise in the game earned her a call to the national netball team. 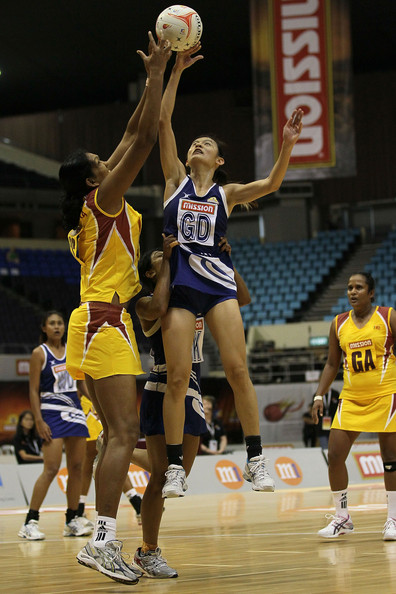 Tharjini’s career and extra ordinary playing in Commonwealth games has been commendable earning her this glorious opportunity to play in Australia.

Tharijini’s world class performance in the 2011 Netball World Cup earned her ‘The Best Shooter Award’, but during last year, she didn’t play in any of Sri Lanka’s matches. Playing for Sri Lanka since 2004, her absence in the last year had caused a major dent in the Sri Lanka Netball team when competing with international opponents.

“My height was normal until I was fourteen years. After fourteen suddenly I was growing high which I didn’t like. My height was a real headache for me at some stage. But I was thrilled after I was chosen for the National Team and I never felt odd thereafter,” Tharjini Said. 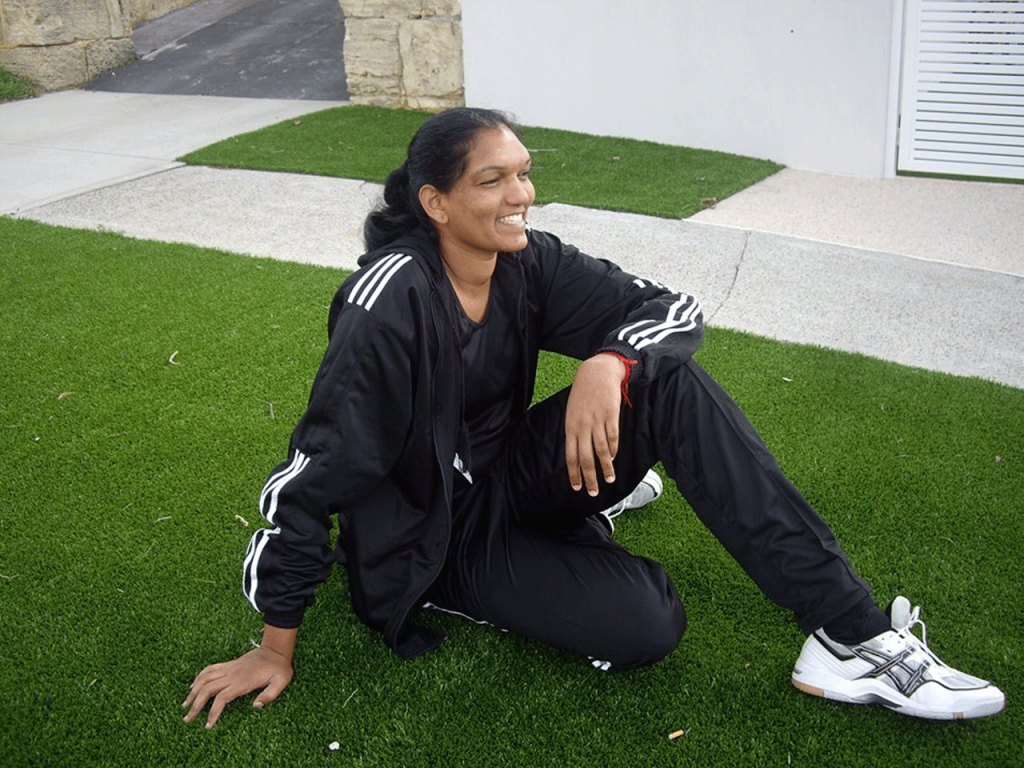 With all the delight and success, she also faced a few obstacles in life. She found it pretty difficult to travel in buses as they were usually crowded during the rush hour. Tharjini found it a little uncomfortable when people started staring at her as she walked by.

Having gone beyond her wildest dreams as an internationally-acclaimed star, Tharjini should have no cause for unhappiness. But she does have a few. “It’s very hard to live away from my family in a hostel. To travel by bus everyday is even more of a problem with my height. I have to be half bent if I have to travel standing as quite often happens during rush hours,” she says.

Talking about getting Tharjini the opportunity, manager Gopinath had his own opinion,

“This is the first time that a Sri Lankan is going to play in a major league in Australia. Well wishers played a big part in Tharjini getting this chance. I hope Sri Lanka Netball Association and Sports Ministry give more support by creating these kind of opportunities to other players. I also hope that Sri Lanka Netball Association gives due recognition Tharjini deserves after she comes back from Australia. They should also think of promoting netball further”

At 208 centimetres tall, Tharjini Sivalingam makes an impact every time she steps onto the netball court. She’s now hoping to shoot goals for City West Falcons