Friday, June 24
You are at:Home»Articles»Science»Fossil discovery rewrites the history of human evolution 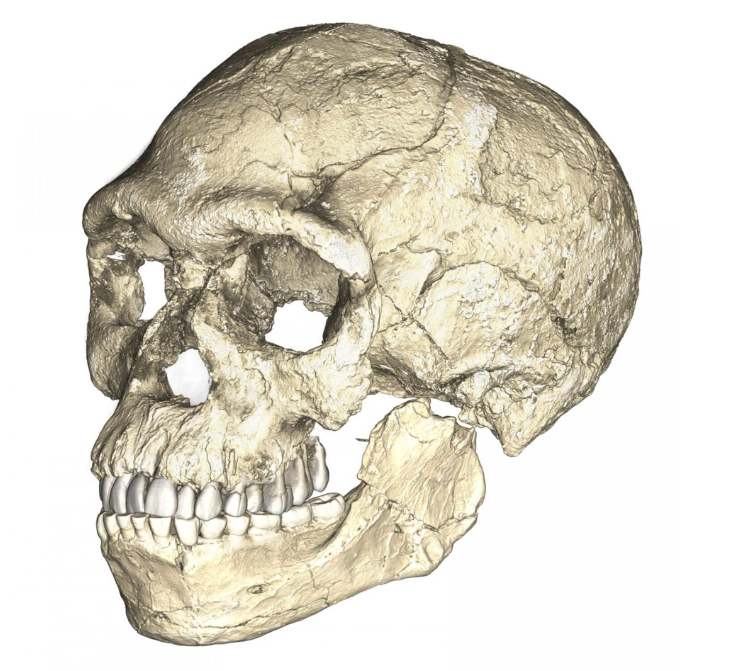 Until now, scientists believed that the first Homo sapiens—the scientific name for the species from which humans descend—came from Ethiopia about 200,000 years ago. But fossils at Jebel Irhoud, a site in Morocco, show paleoanthropologists were mistaken about the date, location, and dispersal of our ancestors. In two studies published in the journal Nature today.In two papers published in Nature Wednesday, anthropologists say they’ve found evidence that the dawn of our species may have actually been much earlier. 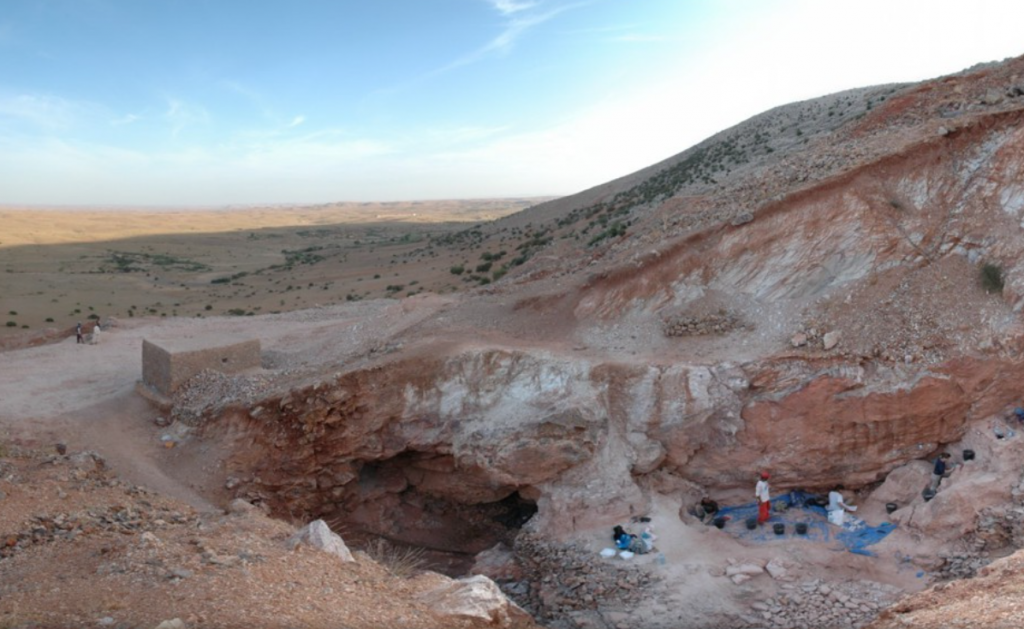 Their evidence is remains of human ancestors, dating at around 300,000 years old, that look a lot like Homo sapiens and were found in the Jebel Irhoud cave in Morocco — thousands of miles from Ethiopia. 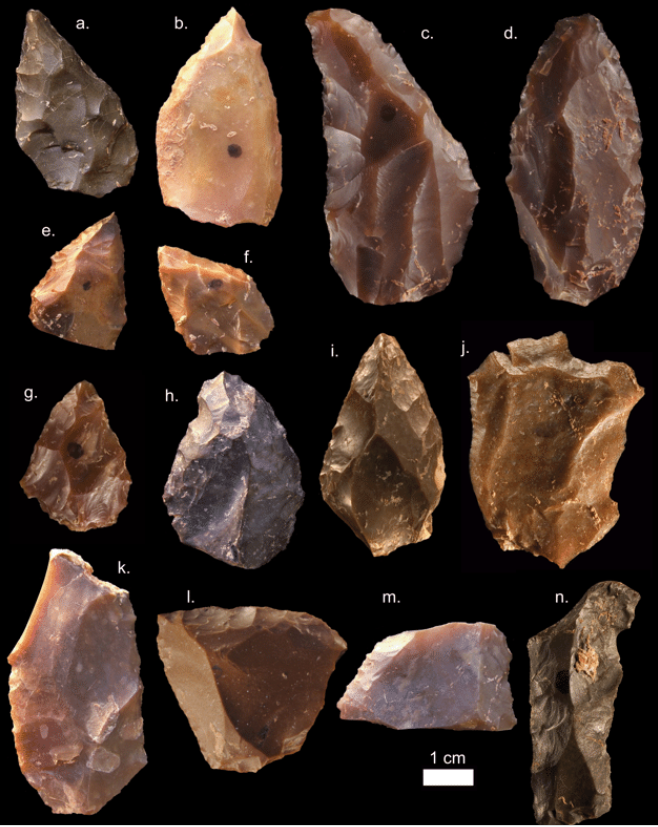 Some of the Middle Stone Age stone tools from Jebel Irhoud

They mark the earliest fossilized remains of Homo sapiens ever found. Until now, that honour belonged to two Ethiopian fossils that are 160,000 and 195,000 years old respectively. But the Jebel Irhoud bones, and the stone tools that were uncovered with them, are far older—around 315,000 years old, with a possible range of 280,000 to 350,000 years.

In light of these findings, scientists have to rethink the story of human evolution, including where and how it happened, as it seems the tale told until now has been incomplete. “North Africa has long been neglected in the debates surrounding the origin of our species. The spectacular discoveries from Jebel Irhoud demonstrate the tight connections of the Maghreb [region]with the rest of the African continent at the time of Homo sapiens’ emergence,” says Ben-Ncer

Remains from Morocco dated to 315,000 years ago push back our species’ origins by 100,000 years — and suggest we didn’t evolve only in East Africa.

Idea that modern humans evolved in East Africa 200,000 years ago challenged by extraordinary discovery of 300,000-year-old remains in Moroccan mine