Monday, January 20
You are at:Home»Magzine Articles»Technology»Nokia 3310 is returning and People are excited about it

Nowadays the smartphones inside our pocket are  more powerful than the large desktop computers from 10 years ago. But for some people these fantastic advances in technology are not always a sign of progress rather they feel it has killed the simplicty of life and privacy.

Id one remembers the days when the tank like Nokia 3310 ruled the world will scoff at our unusual modern ways. Back in simpler times, you didn’t have to worry about dropping your phone or constantly searching for a power socket to charge your phone, and it even fit in your pocket.

You didn’t feel the need to have to search for a game that you somehow buried on page 7 of your phone apps because the only game you played was called Snake. This was an era where reliability and resilience were rated much higher than shiny new gimmickry. 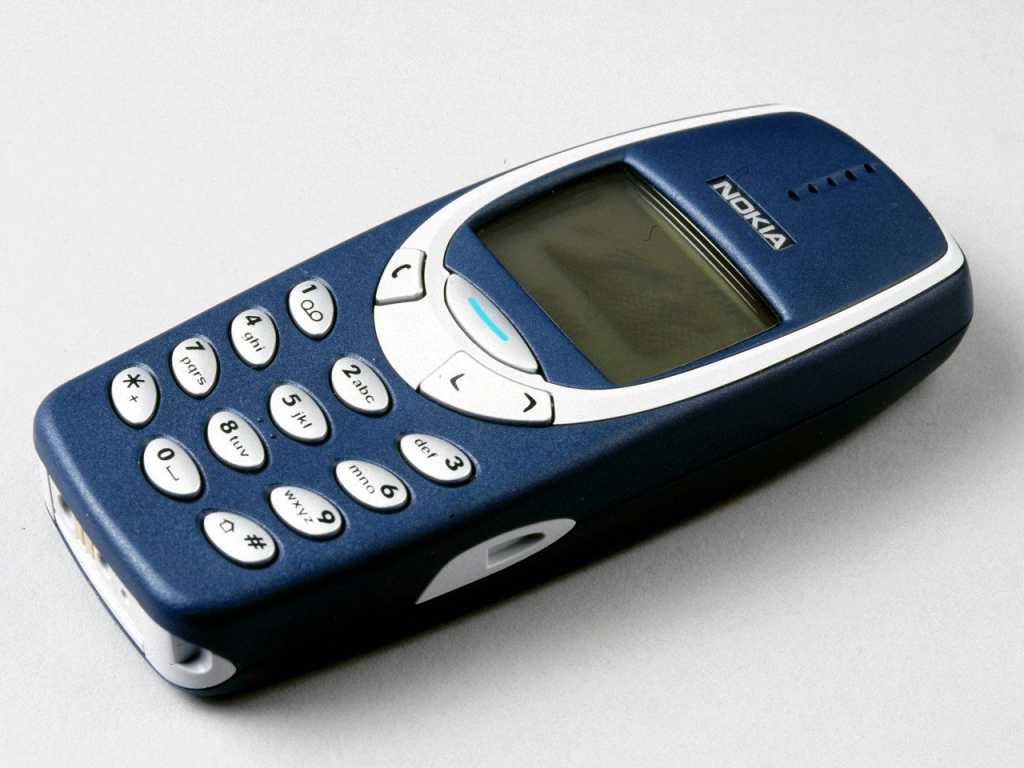 It appears there are plans to announce four handsets at Mobile World Congress later this month including the much loved Nokia 3310 that many still remember as the first phone they fell in love with.

The attractive price of €59 will aim this new incarnation at nostalgic tech lovers who might want a second phone when they expect more battery life and resilience at a music festival or camping trip for example.It seems the love of all things retro will the Nokia 3310 will once again grab all of the headlines.

Nobody would seriously suggest returning to solely using phones that are nearly 20 years old. But, this is a clear indication of what consumers feel are lacking from their current generation of smartphones. There is an argument that if any phone manufacturer added these two requirements we once took for granted to their next model of smartphone, they could hit a winning formula.

Recently a soldier advised his 17-year-old Nokia 3310 has survived three army tours and a washing machine, but still works perfectly fine with 4 bars of signal. Whereas a screen that doesn’t crack when dropping from 3 feet and a battery that goes beyond a full day somehow seems entirely implausible here in 2017.

However, the impending announcement of the Nokia 3310’s return from the grave at the Mobile World Congress in Barcelona certainly offers food for thought. What was your first and favorite mobile phone? Are you tempted to pick one up to use the second phone? Or do you prefer the past where it belongs?